Once upon a time there was a babysitter. Her name was Dorothy. She looked after me and my sister when we were about five. Dorothy was nice, although not particularly conversant in “young kid.” This was on Webster Street, where she served us canned cream of mushroom soup (again, not particularly conversant in “young kid”) in her kitchen. She had a 1950s-style dinette set with an oval, formica faux-marble top. The chairs were ripped, felt-lined grey cabbage-rose covered naugahyde. Incidentally, all of the above was the same color as the cream of mushroom soup.

After our soup, Dorothy would send us into a little room off the living room.This was, unlike either kitchen or living room, the playroom. It contained a toy or two and a tiny, collapsible card table sized appropriately for a four or five-year-old child. On said table there was a ceramic Christmas tree. It lit up. I had never seen anything like it outside of a nursing home, so I thought it was pretty special that she put it in the playroom for us kids to enjoy. Also on the table? A huge– I mean, seriously, the thing was massive– container of crayons.

You know what? I could eat the nasty un-kid-friendly cream of mushroom soup all day long. You bet. I could accept the complete and utter lack of cake in that place. (Did I mention? I don’t remember Dorothy ever giving us any cake.) What I cannot— nay, never — forgive, no matter how kind and sweet Dorothy was (and she was), was the fact that she dumped those crayons into one, gigantic, waxen, Tupperware-encased mess of disorganization. The nerve! As if she didn’t know that crayons belong in their box, in chromatic order, and that periwinkle should never touch melon should never touch sea-green.

But no! Alas, poor Dorothy. She didn’t know. And that’s why she was the world’s worst babysitter (probably an exaggeration, because she really was kind. Plus she lived on Webster Street, the best street). Dorothy mixed the crayons, the beautiful, amazing, hundreds of crayons. They were thrown helter-skelter, willy-nilly in an un-beautiful heap in a Tupperware container.

The saddest sight my five-year-old eyes ever did see. Thank god she had the Disney channel and that light-up tree or I might not have made it to age 6.

Appendix: Apropos of Dorothy, A Brief Moment in Celebration of Great Crayons of the 1980s.

Crayola crayons are sort of like a First Love. It’s difficult not to always think they are forever special or not to get nostalgic when thinking or seeing them. However, sometime in 1982, I was introduced to Prang crayons. My friend Megan had them. At first, I spied them suspiciously. They were not Crayolas. How could they possibly be good?

Crayon snob! Prang crayons of the eighties were waxier than a standard issue Crayola, it is true. However, their color was far more saturated than Crayolas ever could be. I learned to love Prang crayons. Sadly, they were difficult to find in 64 flavors colors. That was the drawback of eighties-era Prang.

And circa 1983, in a house of brown on Loomis Avenue in Colorado Springs, My sister and I were each gifted a box of K-Mart brand crayons. Yes, their box and wrappers sucked. They screamed of “generic.” But it would be misguided not to give them a chance. Waxier than Prang; waxier than candles; waxier, in fact, than wax were the K-Mart brand crayons. But there has never been a prettier color, not in nature, nor in artifice, than a 1983 K-Mart brand crayon in Kelly Green.

And in second place? Prussian blue. Also of the K-Mart persuasion. Crayola had nothing like it.

Crayola remains the grand champion of crayon manufacturers. But K-Mart, while they’re not so successful now, they will always be the ones who gave the most beautiful two colored crayons to the world. In 1983.

The following images are affiliate links and will take you to Target to shop for them. Please do. It helps sustain the creative staff at Amosmag.com. (If you click these links to get to Target and buy anything else, you also help us out.). You can also tip and/or buy us a coffee with a small donation to PayPal here. 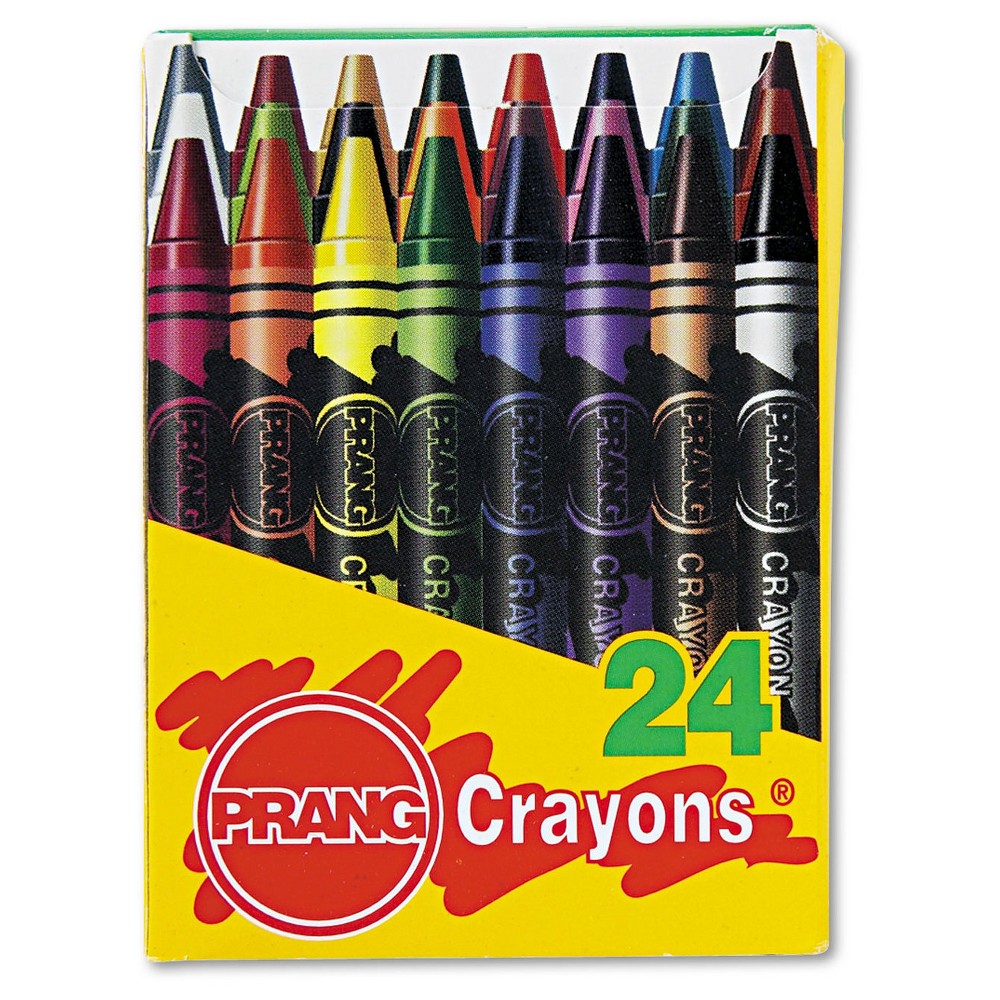 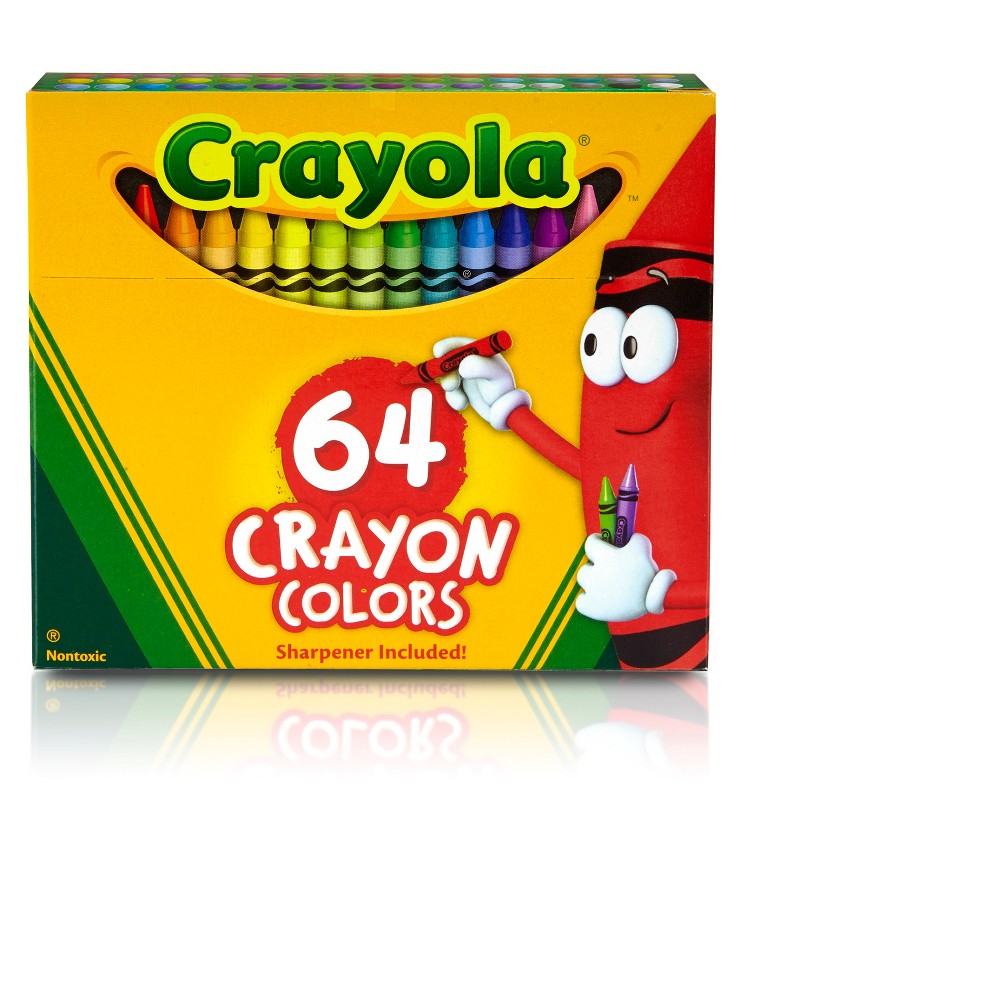 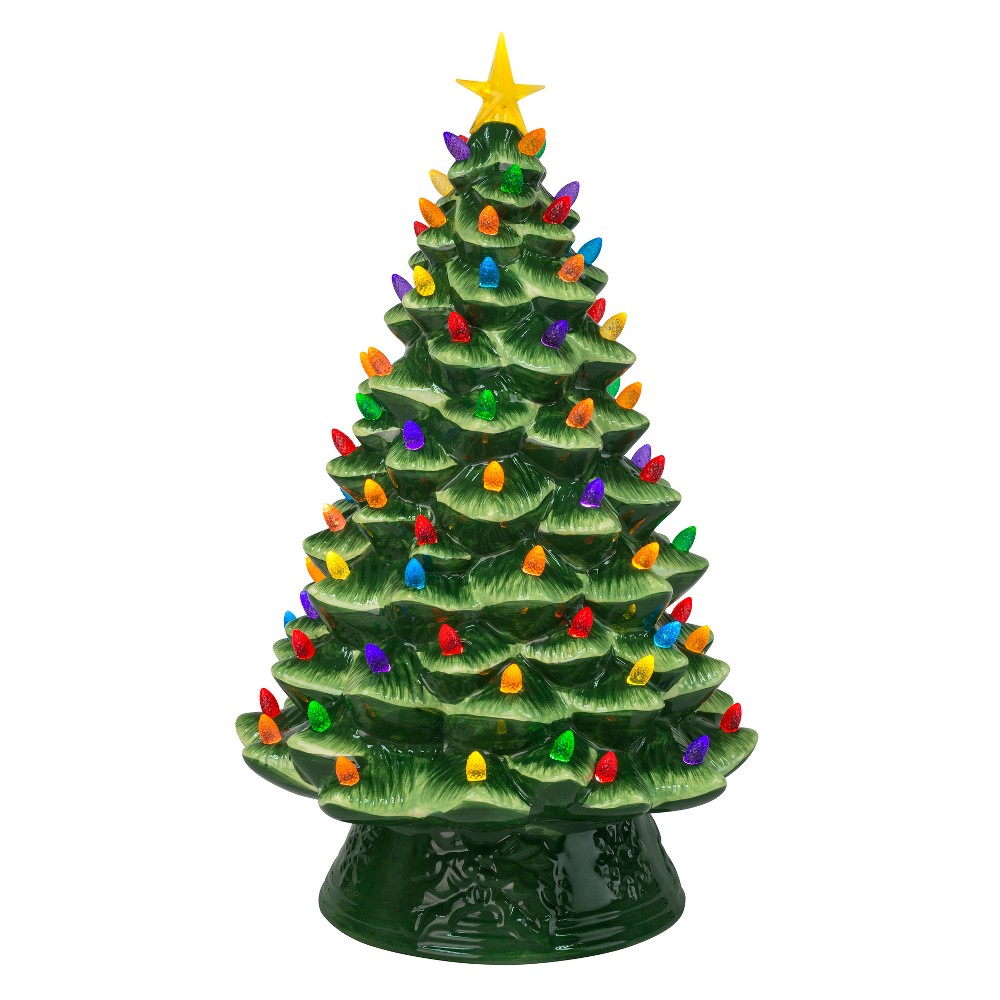 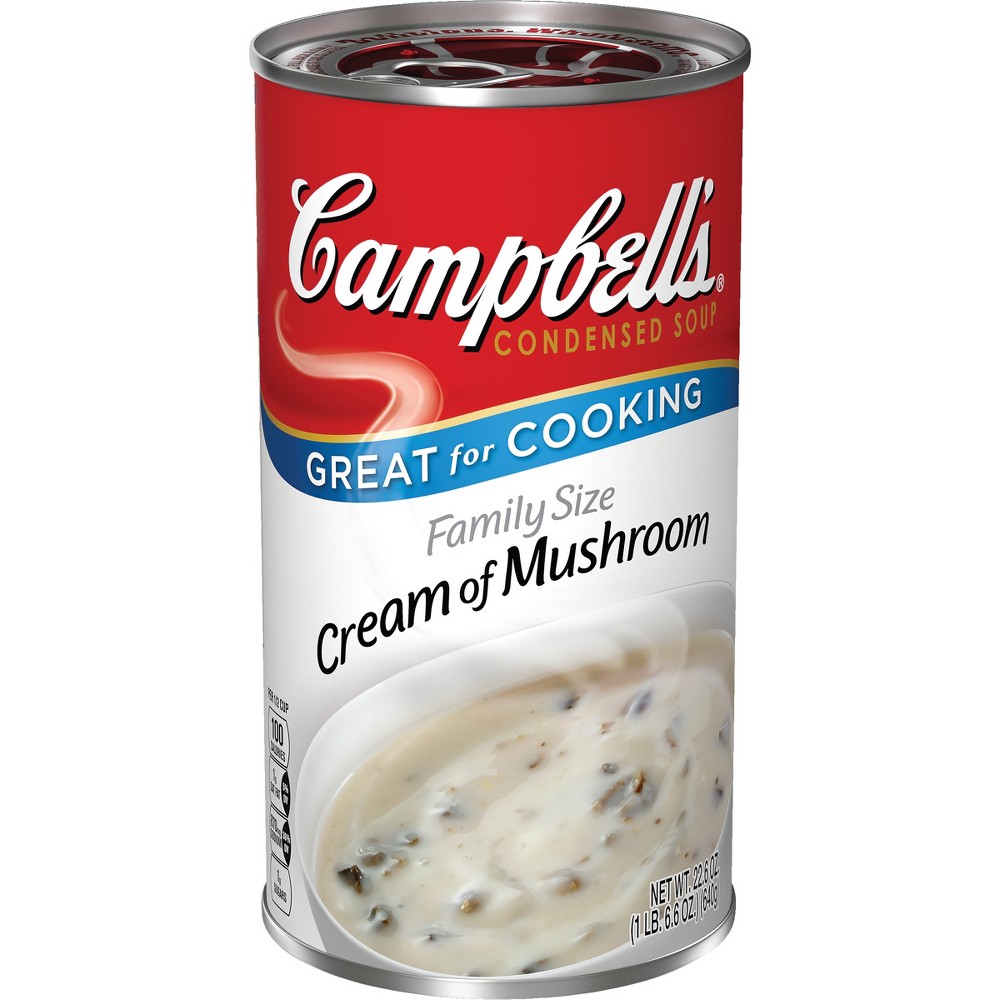